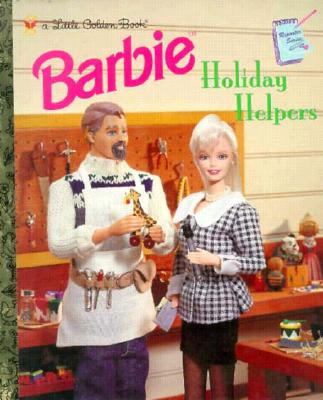 On a cross-country skiing trip, Barbie discovers the quaint cottage of an elderly man, who is busy making toys for underprivileged children in town. His car has broken down, and Barbie volunteers to help him make his deliveries -- and then profiles him on the evening news View more info

Benji: Fastest Dog in the Westq 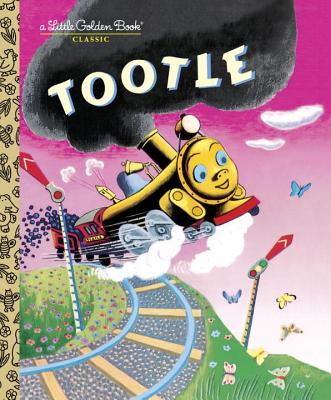 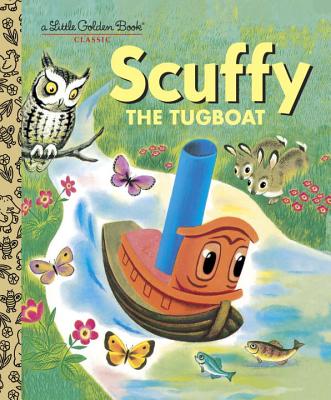 Scuffy the Tugboat and his Adventures Down the River 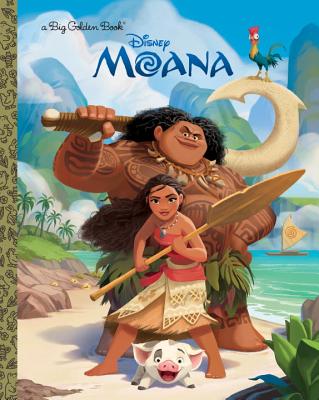 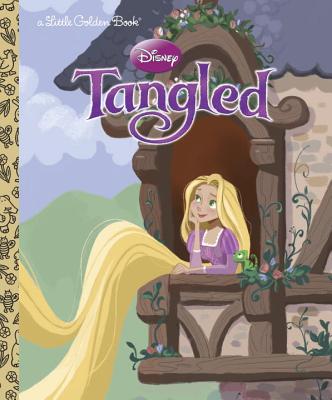 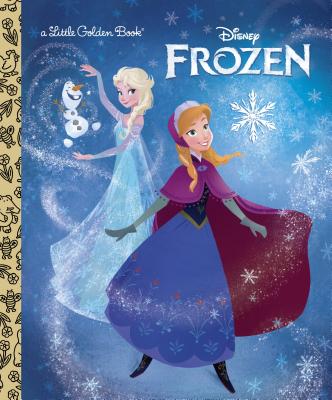 Walt Disney Animation Studios presents an epic tale of adventure and comedy with "Frozen." When a prophecy traps a kingdom in eternal winter, Anna, a young dreamer, must team up with Kristoff, a daring mountain man, and his reindeer on the grandest of journeys to find Anna's sister, the Snow Queen Elsa, and put an end to her icy spell. Encountering mystical trolls, a hilarious snowman named Olaf, Everest-like extremes, and magic at every turn, Anna and Kristoff battle the elements in a race to save the kingdom from destruction. The comedy-adventure "Frozen" journeys into theaters in November 2... View more info 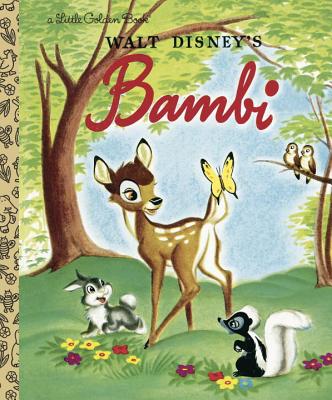 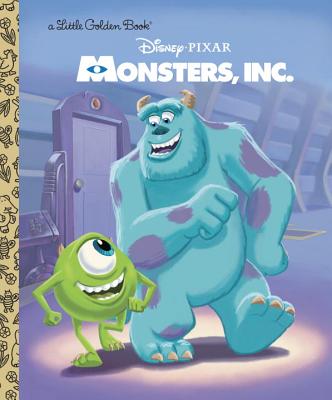 Mike, Sulley, and the rest of the workers at Monsters, Inc. are in for a big surprise when a little girl enters their world Boys and girls ages 2-5 will love this full-color Little Golden Book which retells the hilarious, heartwarming story of the Disney/Pixar blockbuster "Monsters, Inc. " View more info

Mickey Mouse Heads for the Sky

Donald Duck and the Witch Next Door