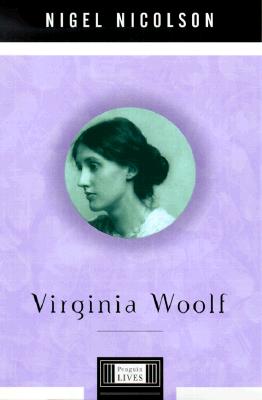 Virginia Woolf's life as part of the avant-garde Bloomsbury Group has captured the imagination of millions. Now Nigel Nicolson, the distinguished son of British writers Harold Nicolson and Vita Sackville-West -- one of Woolf's closest friends and sometime lover -- threads his personal reminiscences through the narrative of her life. In so doing, he paints an astonishing portrait of one of the most remarkable women in history.Nicolson recalls childhood times with Woolf: from her walks around his ancestral home as she planned Orlando to her writing of the modern classics Mrs. Dalloway and A R... View more info 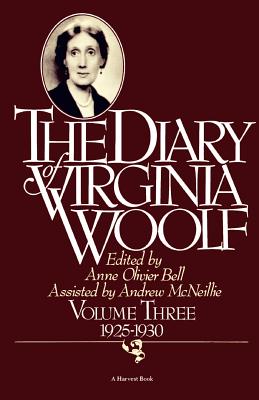 An account of Woolf's life during the period in which To the Lighthouse and The Waves were written. "Her steel-trap mind and elegant prose...make this a most valuable and pleasurable book" (Publishers Weekly). "Volume three is as witty and intelligent as its predecessors" (Atlantic Monthly). Edited by Anne Olivier Bell, assisted by Andrew McNeillie; Index. View more info 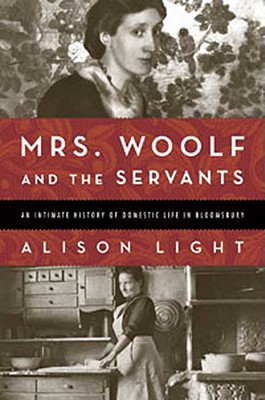 Mrs. Woolf and the Servants: an Intimate HIstory of Domestic Life in Bloomsbury

A revealing and personal new perspective on the Bloomsbury set and the servants who shared their lives.When Virginia Woolf wrote "A Room of One's Own" in 1929, she established her reputation as a feminist, a woman who could imagine a more open and liberal reality, and an advocate for the female voice. Indeed the Bloomsbury set has often been identified with liberal, open-minded views; Woolf's circle of artists and writers were considered Bohemians ahead of their time. But they were also "of" their time. Like thousands of other British households, Virginia Woolf's relied on live-in domest... View more info 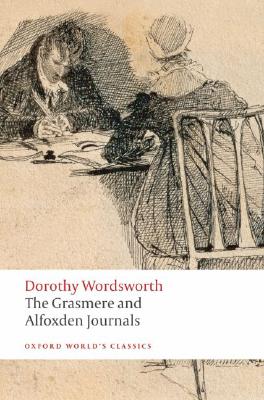 Dorothy Wordsworth's journals are a unique record of her life with her brother William, at the time when he was at the height of his poetic powers. Invaluable for the insight they give into the daily life of the poet and his friendship with Coleridge, they are also remarkable for their spontaneity and immediacy, and for the vivid descriptions of people, places, and incidents that inspired some of Wordsworth's best-loved poems. The Grasmere Journal was begun at Dove Cottage in May 1800 and kept for three years. Dorothy notes the walks and the weather, the friends, country neighbors and beggars ... View more info

Richard Wright: Daemonic Genius : A Portrait of the Man a Critical Look at His W 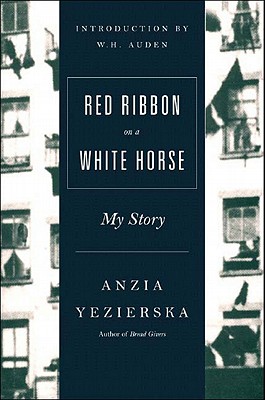 Red Ribbon on a White Horse: My Story

Here is Anzia Yezierska's life story, from the Polish ghetto to the sweatshops of New York's Lower East Side, from success as a writer in Hollywood in the 1920s to disillusionment and a return to poverty. With courage and emotion, Yezierska reveals what success and failure felt like and what they meant to her, as a woman and as an artist. View more info

The ISI Guides to the Major Disciplines are reader-friendly introductions to the most important fields of knowledge in the liberal arts. Written by leading scholars for both students and the general public, they will be appreciated by anyone desiring a reliable and informative tour of important subject matter. Each title offers an historical overview of a particular discipline, explains the central ideas of each subject, and evaluates the works of thinkers whose ideas have shaped our world. They will aid students seeking to make better decisions about their course of study as well as general r... View more info 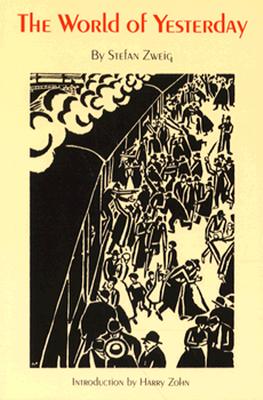 World of Yesterday, The

Stefan Zweig (1881-1942) was a poet, novelist, and dramatist, but it was his biographies that expressed his full genius, recreating for his international audience the Elizabethan age, the French Revolution, the great days of voyages and discoveries. In this autobiography he holds the mirror up to his own age, telling the story of a generation that "was loaded down with a burden of fate as was hardly any other in the course of history." Zweig attracted to himself the best minds and loftiest souls of his era: Freud, Yeats, Borgese, Pirandello, Gorky, Ravel, Joyce, Toscanini, Jane Addams, Anat... View more info