Althusser and the End of Leninism?

By: Margaret A. Majumdar

The authorized English translation with a preface by Frederick Engels.
View More...

Alienation, praxis, and techne in the thought of Karl Marx

There is no Marxist philosophy and there never will be, Balibar contends, and yet Marx is now more important for philosophy than ever before.
View More... 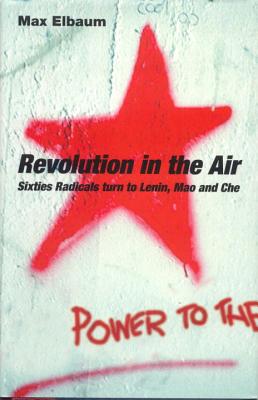 Revolution in the Air: Sixties Radicals Turn to Lenin, Mao and Che

Revolution in the Air is the definitive study of how radicals from the sixties movements embraced twentieth-century Marxism, and what movements of dissent today can learn from the legacies of Lenin, Mao and Che.
View More...

Marx Without Myth: A Chronological Study of His Life and Work

Vanguard of the Revolution: The Global Idea of the Communist Party

By: McAdams, A. James

Revolutionary Multiculturalism: Pedagogies of Dissent for the New Millennium 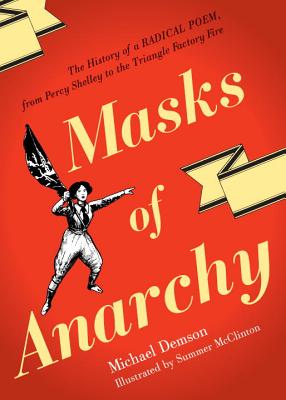 Masks Of Anarchy: The History Of A Radical Poem, From Percy Shelley To The Triangle Factory Fire

Masks of Anarchy tells the extraordinary story of Percy Shelley's poem "The Masque
of Anarchy," from its conception in Italy and suppression in England to the moment it became a
catalyst for protest among New York City workers a century later. Shelley penned the poem in 1819, after hearing of the Peterloo Massacre, where British cavalry
charged peaceful political demonstrators near Manchester. His words would later inspire figures
as wide-ranging as Henry David Thoreau and Mahatma Gandhi--and also Pauline Newman, the
woman the New York Times called the "New Joan...
View More... 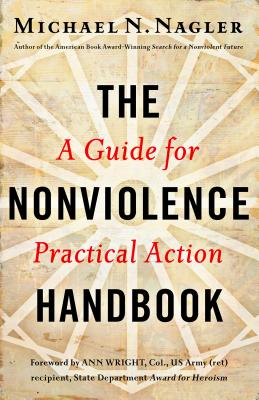 The Nonviolence Handbook: A Guide for Practical Action

Love Is Stronger Than Hate

"Nonviolence is not the recourse of the weak but actually calls for an uncommon kind of strength; it is not a refraining from something but the engaging of a positive force," renowned peace activist Michael Nagler writes. Here he offers a step-by-step guide to creatively using nonviolence to confront any problem and to build change movements capable of restructuring the very bedrock of society. Nagler identifies some specific tactical mistakes made by unsuccessful nonviolent actions such as the Tiananmen Square demonstrations and the Occupy prot...
View More...

Democracy Is in the Streets: From Port Huron to the Siege of Chicago 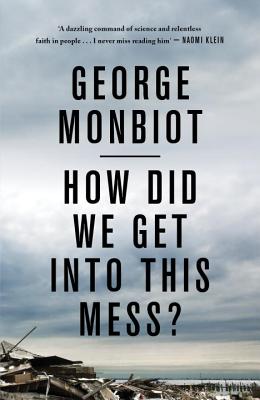 How Did We Get Into This Mess?: Politics, Equality, Nature

Where we have gone wrong, and what to do about it

Red Book and the Great Wall