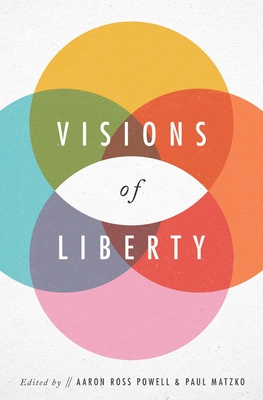 Visions of Liberty seeks to answer the question, "What sort of world do libertarians want?" Much of libertarian advocacy takes a negative approach. Government should stop doing X, because X is a violation of rights, undermines economic freedom, unnecessarily increases the power of the state, etc. Libertarians say that, in the absence of such overreach, liberty will create wealth and allow people to flourish, what exactly that might look like (outside of, "Everyone will be richer ") is often left unexplored. This leads to a lack of understanding by many of just what libertarianism might look like in practice--and so why the future we can expect from a truly libertarian society is inspiring and one worth striving for. Visions of Liberty thus sets out to get readers excited about the prospect of realizing true political liberty. By discussing how radically greater liberty might play out in different areas of our lives, readers will gain a better understanding of what libertarians hope to bring about.